skip to main | skip to sidebar

Interviewing and taking pictures of a friend riding naked

Shrill is an American comedy web television series, based on the book Shrill: Notes from a Loud Woman by Lindy West, that premiered on March 15, 2019, on Hulu.
On April 15, 2019, the series was renewed for a second season that premiered on January 24, 2020 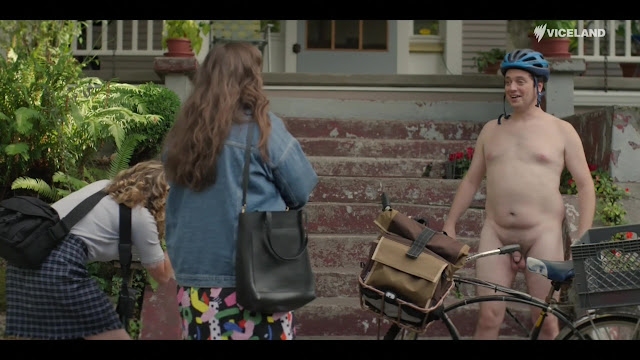 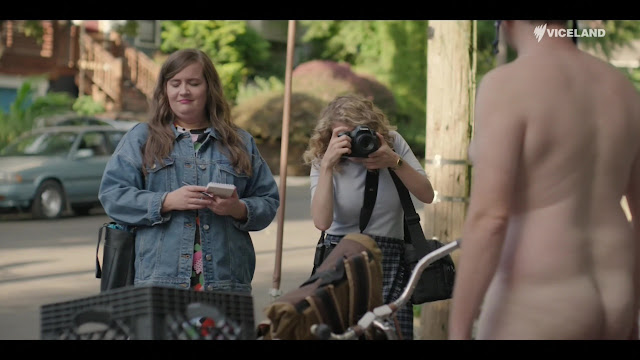 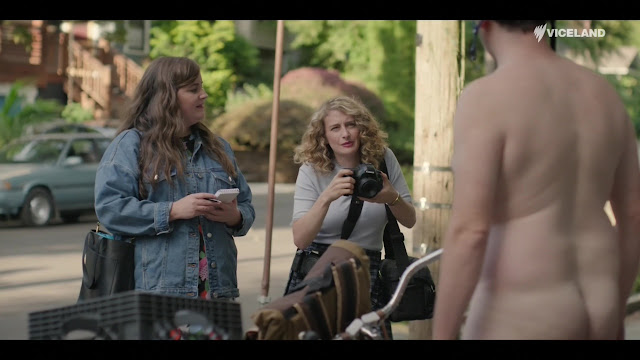 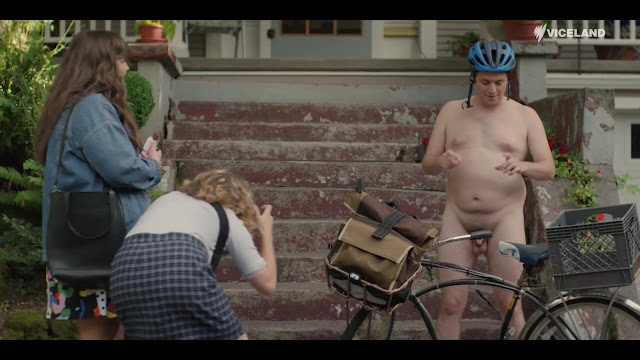 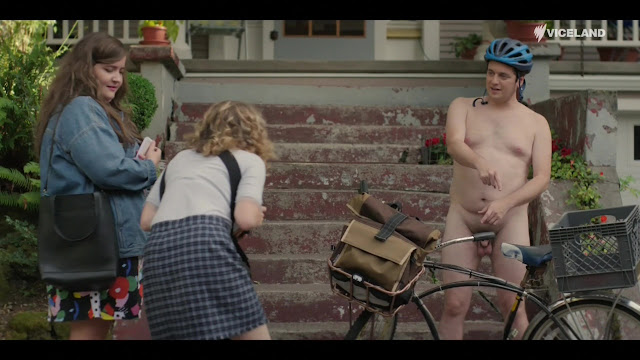 College games and initiations sometimes make boys and girls to strip. Boys more often remain in the nude for their female school fellows to see.

Movies, theatre, photos posing and paintings, theatre, Puppetry Pen Show and so on, not always real life situations you may live, but anyway exciting Cfnm. 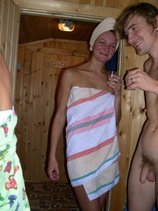 Couples. Dressed girlfriends and wifes enjoy in showing their men in the nude … 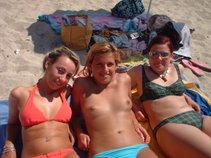 Disco, night club and private party with friends or school fellows are fantastic opportunities to have CFNM situations 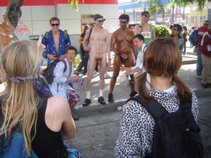 A lot of event with undressed people, where men are more often in the nude than women. Bay to Breakers, Burning man, streaking events, etc.

Situations where guys undress and sometimes remain fully nude with female friends ... It's exciting in some easy and nice situations, like sauna, pool, hotel, etc.

What kind of Cfnm situations do you like more?

What is the best: CFNM group situation?

Black or white? What situation you love more?

Girls, what hair dressing do you prefer in a man pube?

Marie
France
Hi everybody, I'm a french girl I loves vacations, friends and boys ... ... in the nude